Your browser is out-of-date!

For a richer surfing experience on our website, please update your browser. Update my browser now!

Documentation Product Enquiry Where to buy? 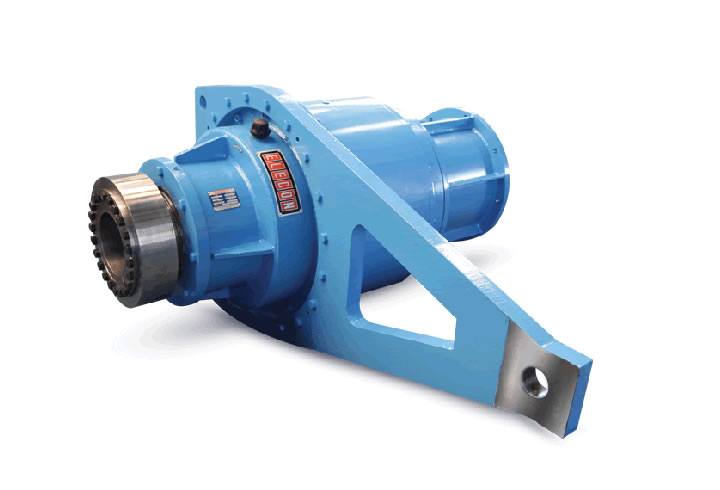 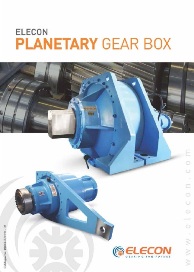